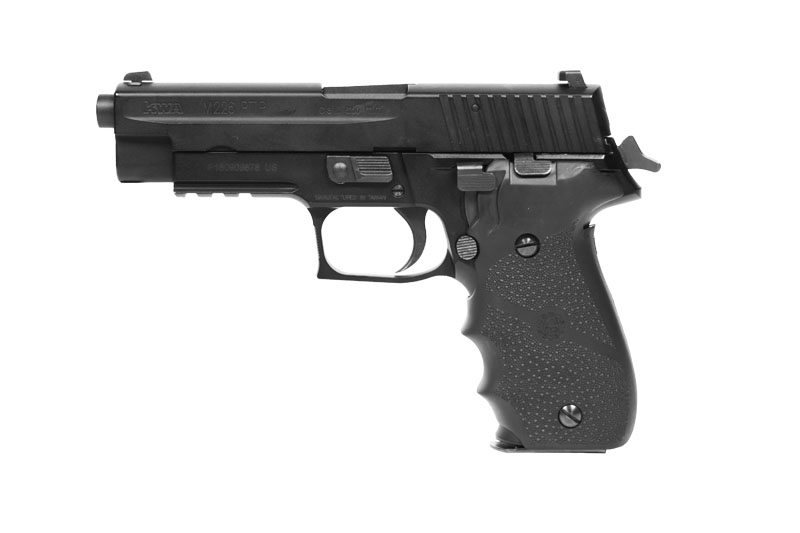 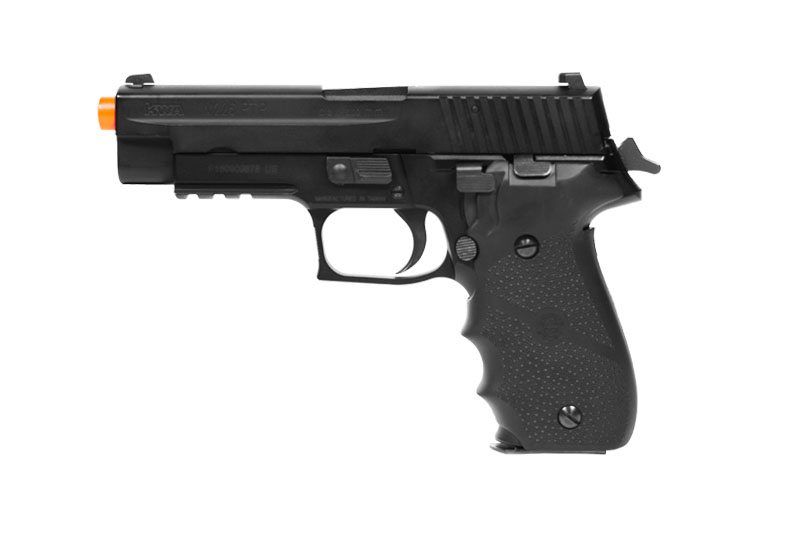 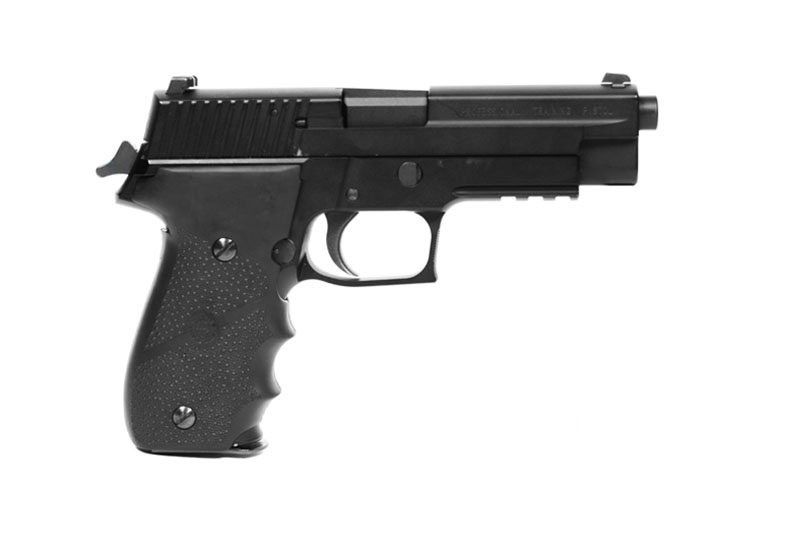 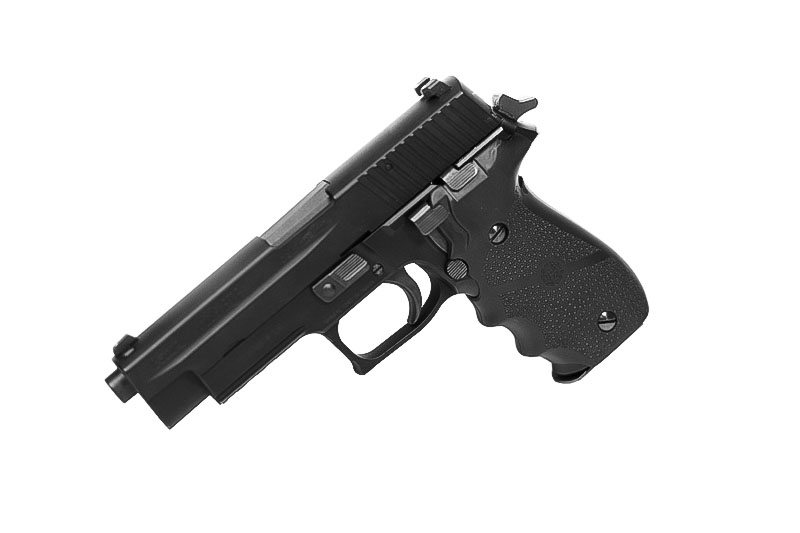 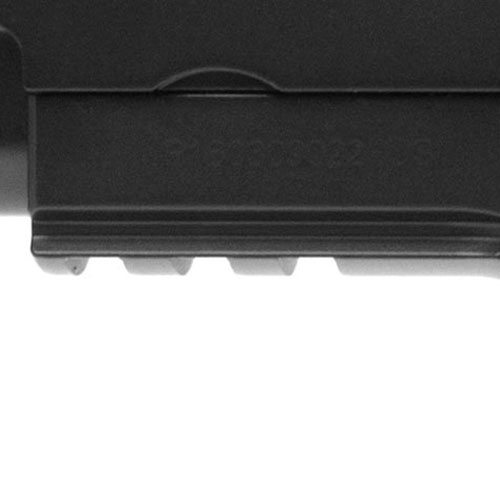 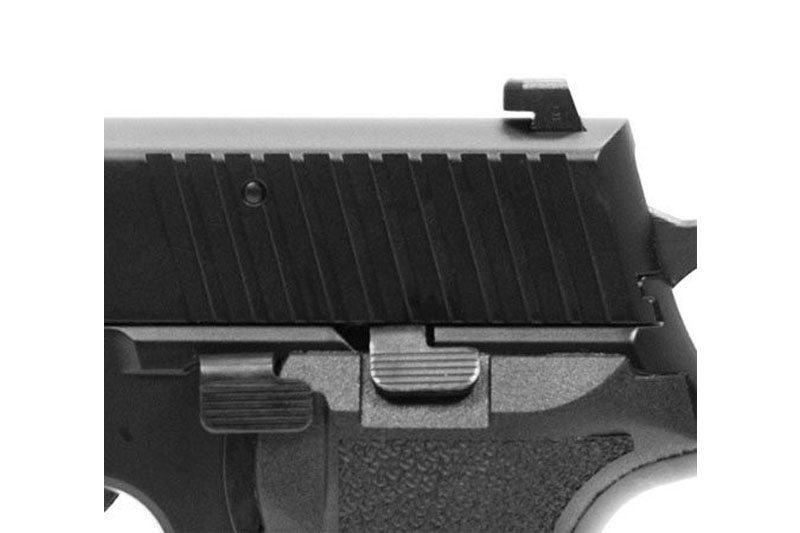 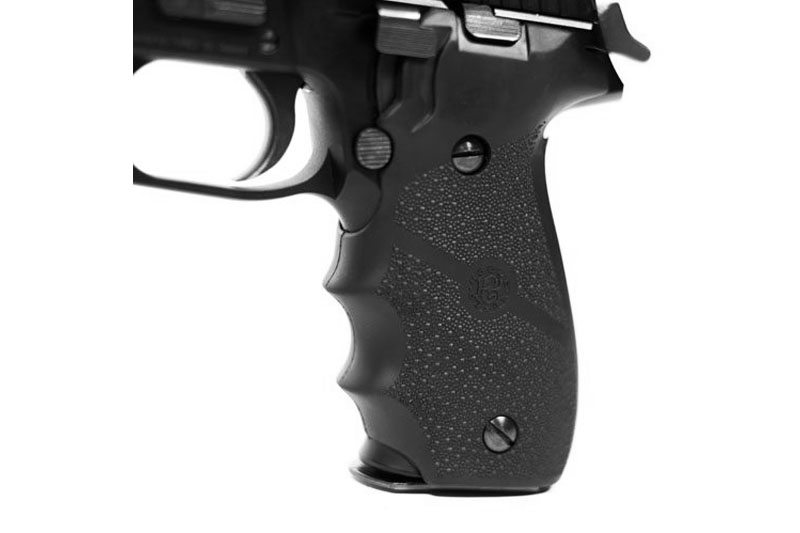 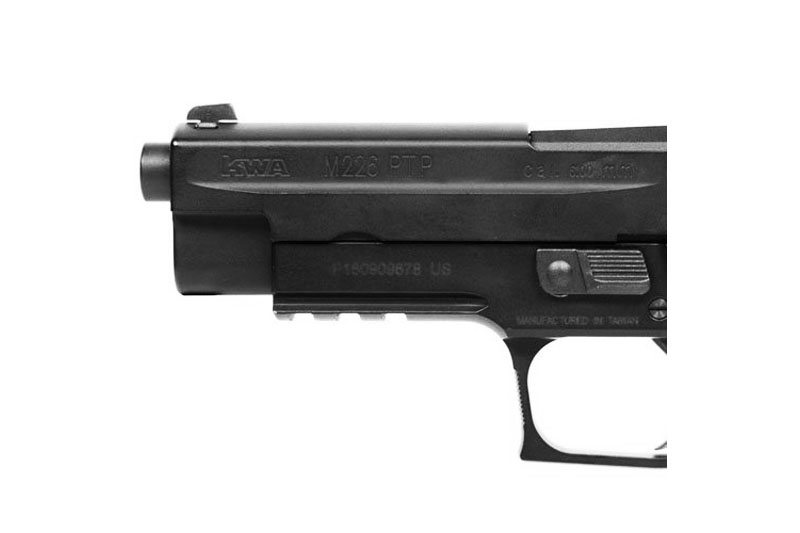 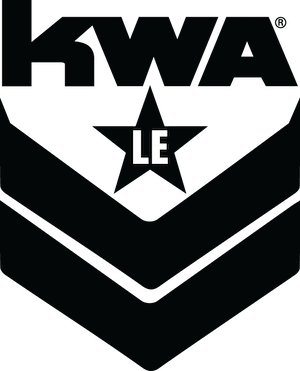 Share:
Description
Additional information
MANUAL & DIAGRAMS
The new 2017 KWA M226-LE provides a fresh update to one of KWA’s most popular GBB pistols. An upgrade from etched markings to stamped markings on the slide give this new version a more realistic feel, while a switch to a matte black frame finish off the modern frame. Most notably, this 2017 version will feature an authentic HOGUE® Monogrip® to give the M226 a more aggressive look and superior handling.
Used by various law enforcement agencies and military units from around the world, the M226 also features a fully functional decocker on the left side allowing users to safely release the hammer with a chambered round, as well as a fully functional slide catch and magazine catch. An accessory rail allows the user to add an array of attachments to better adapt to many combat situations. Powered by the reliable NS2 gas system, the KWA M226-LE is a fully capable combative training tool for both servicemen and civilians. 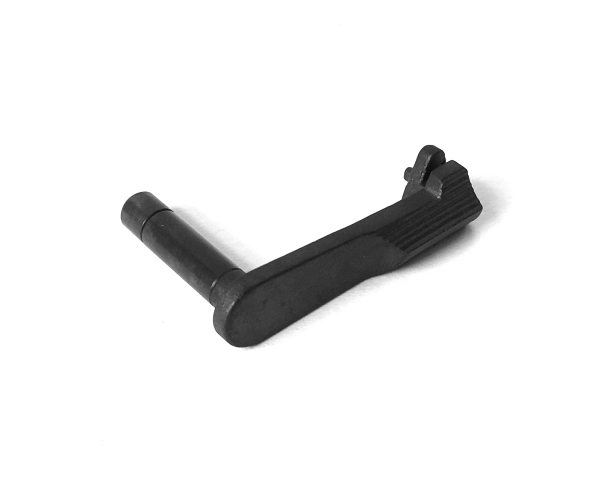 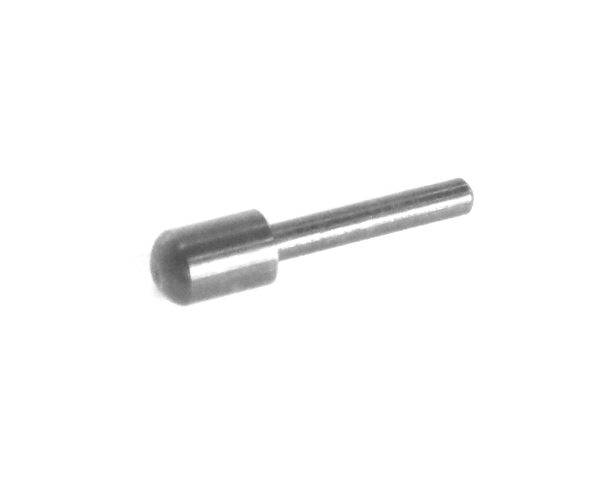 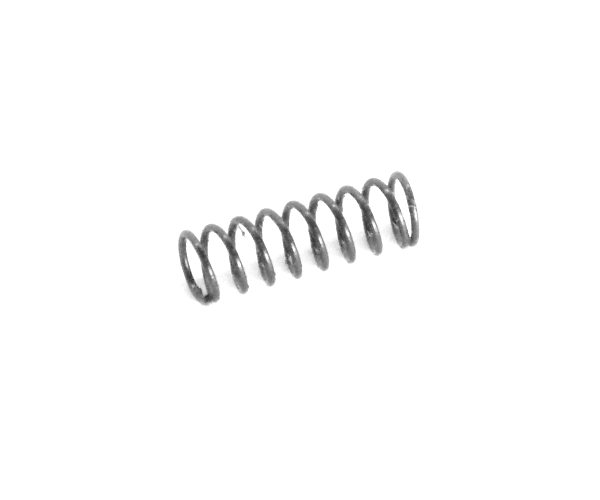 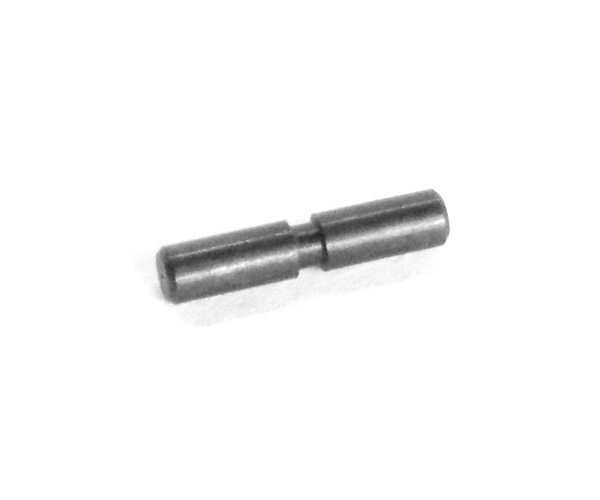 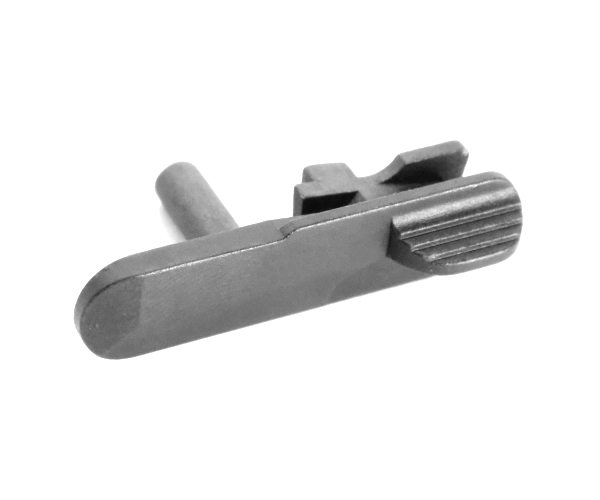 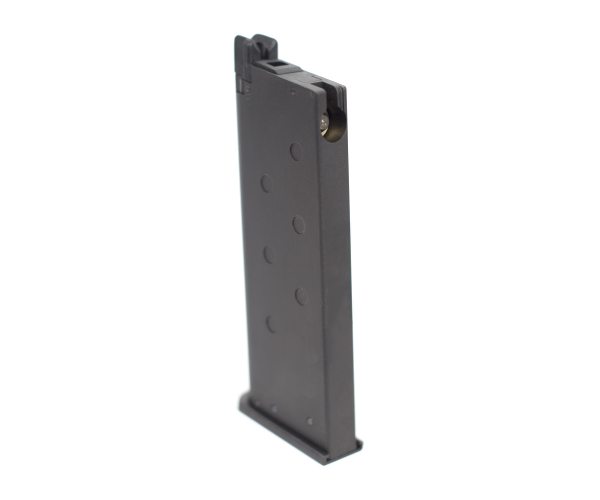 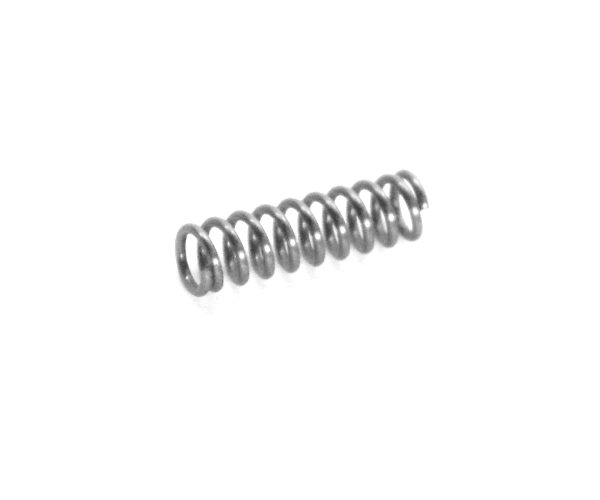